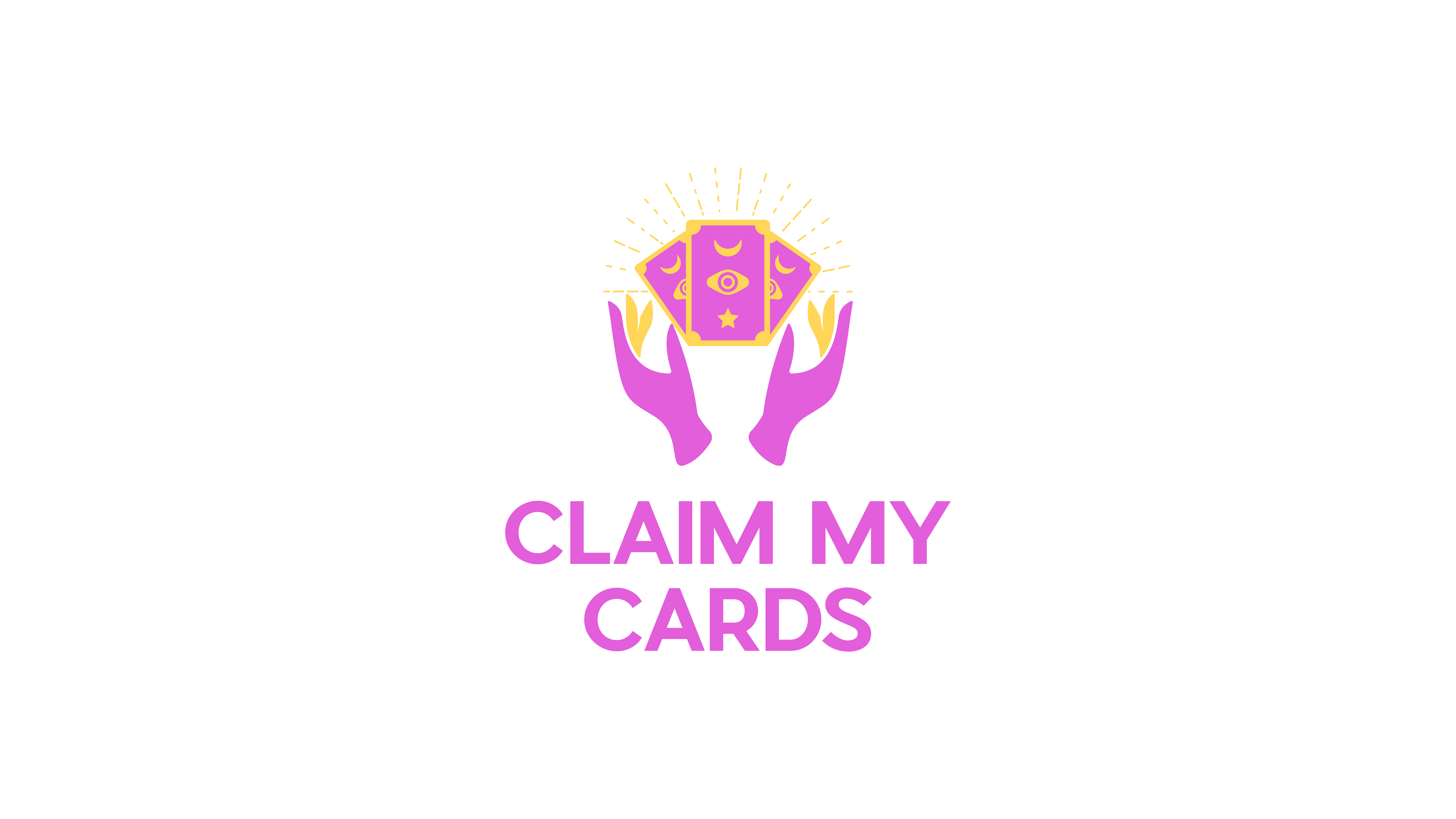 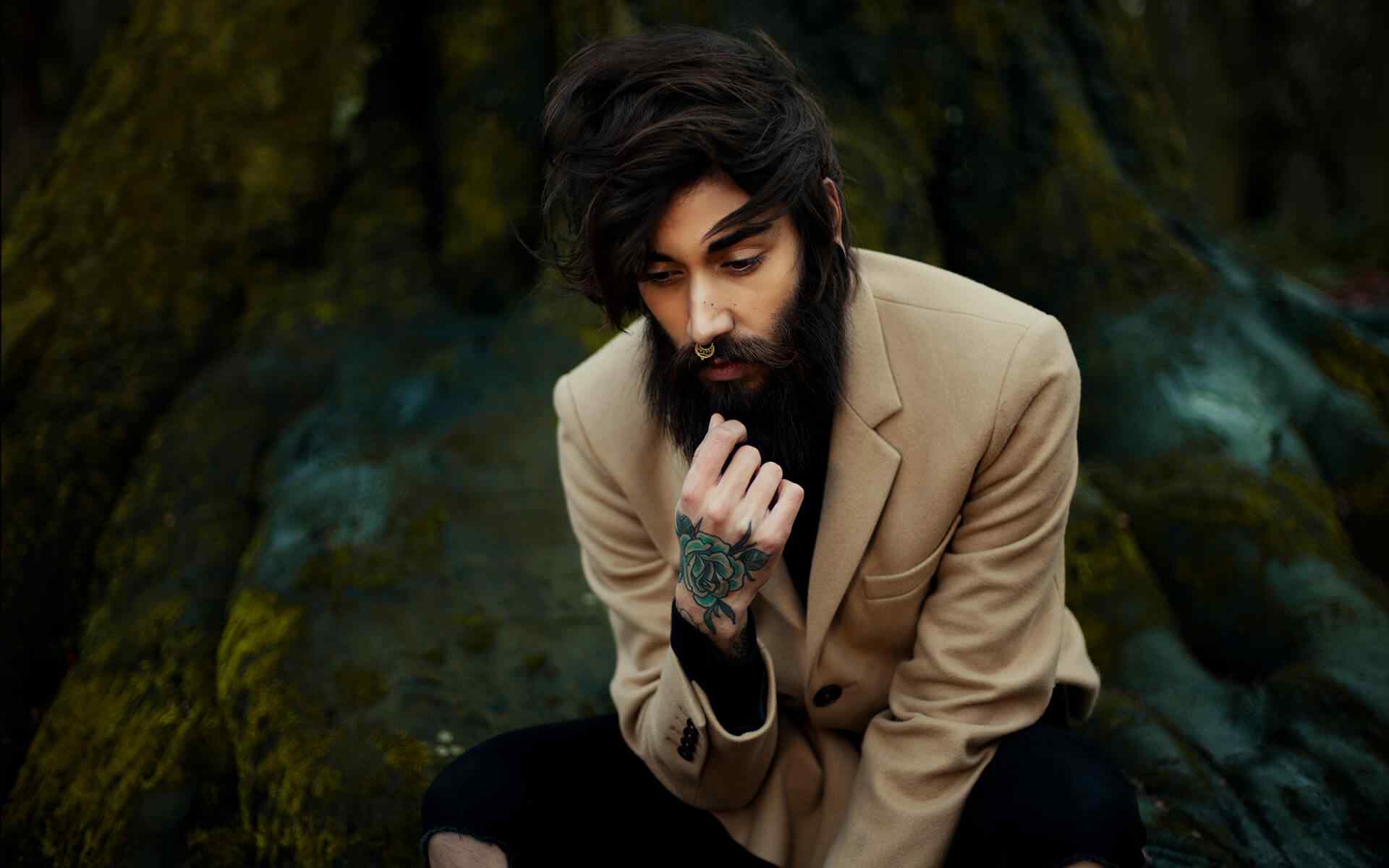 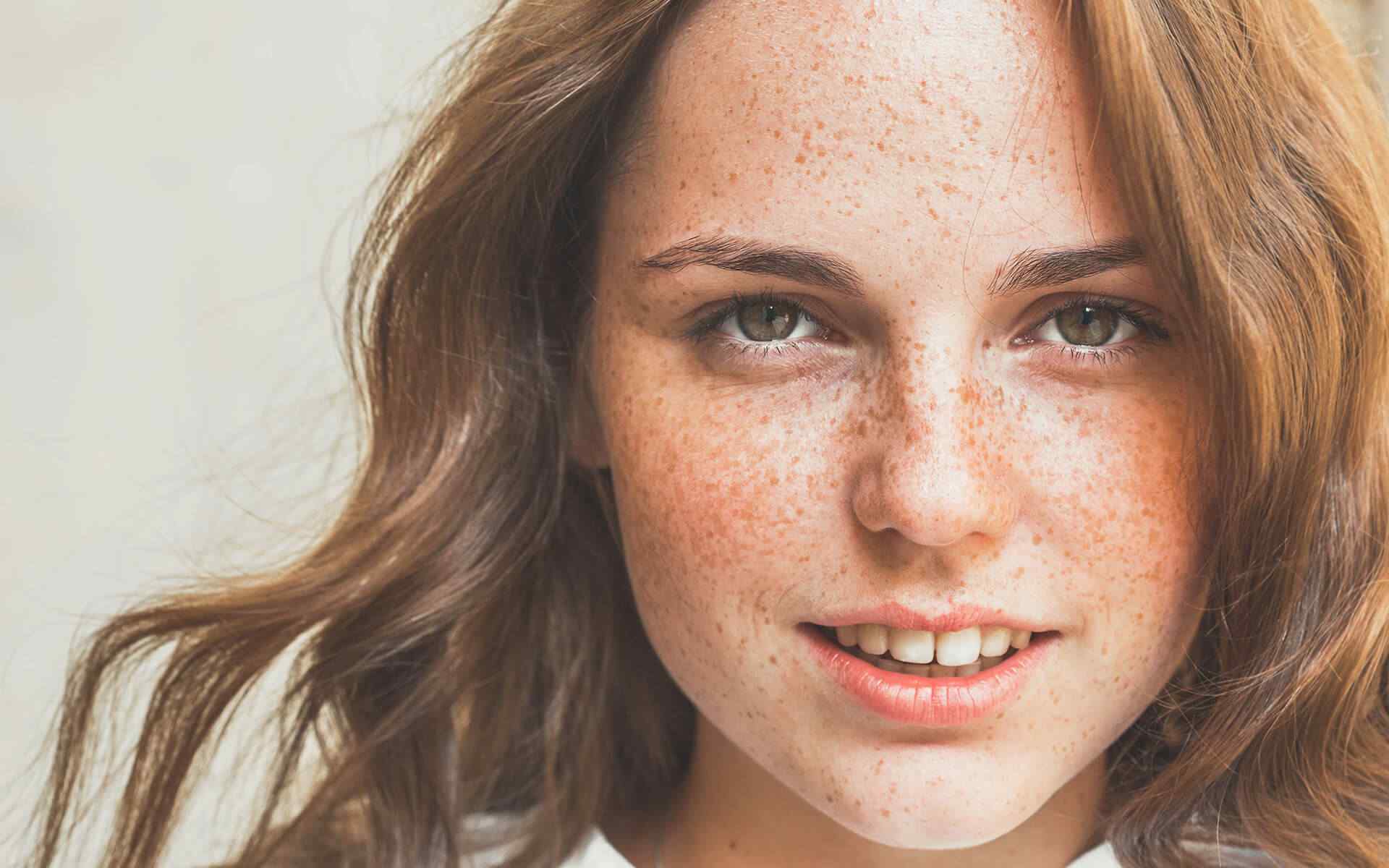 Did you know that some star signs are more compatible with others and if its not working out well between you and your partner, check out what your and their zodiac sign has to say that may give you some clarity.

Aries – They treat breaking up as a sport and don’t want to lose. Aries is better at making an understanding, and if somehow the understanding is missing, they would rather wish to be split away. In fact, they often regret their decision immediately- whether it’s a decision to start a new relationship instantaneously or break up on the first go.

Taurus – They are very and sensual in a relationship, and they wish to move and lead in a long relationship. They also take the liberty to catch every bit of it until the end; however, it is tough for them if breakup time comes. They take the breakup as black and white and keep no room for compromises once the decision is finalized.

Gemini – They are rare to begin any breakup in the relationship and play all the mental and emotional tactics to sway away. However, if such a situation occurs, they depict like the split was the need by their partners, and they recover via making stories with the fun of the breakups.

Cancer – It is not easy for them to break up as they don’t make a relationship very soon. But, if they are in such a split situation, they are bitter to them. So, as a result, they form certain rules like no contact and locking themselves.

Leo – Leos are filled with romance and love, but the story is entirely different in the conditions of heartbreaks. At the end or breaking up of the relationship; they feel that there is some eclipse on their bond, showing their pain and sufferings.

Virgo – The earth sign always wishes to avoid any conflicts, and thus, very easily, they leave the discussions. At the point of breaking up or going away, they take ownership of the situation but find it difficult to go with it.

Libra – For them, the work break-up never exists, and they believe in having options open. They don’t believe in maintaining rigid boundaries, and if the breakup is essential, they try to take a break instead of a breakup.

Scorpio – For them, going away is never easy, and they feel extremely bad at letting go. If a breakup happens, they always feel ditched or rejected, triggering their control.

Sagittarius – They are always clear and need honor in their bond; if that doesn’t exist, they are straightforward to move with the breakup. They feel as if the bond never existed.

Capricorn – They are very reliable, loveable and sensual as a lover and always seek a relationship to go in the long term. But if such doesn’t happen, they deal in real-time and accept the break to move on.

Aquarius – On the nature part, they are inspiring and playful, but they show their loneliness when it comes to breaking up. They analyze the relationship’s success and failure to move on.

Pisces – They never deal with such difficult situations, and hence their break-up style or pattern is very vague. They leave the space with questions that have no answers.

In Tune With The Universe